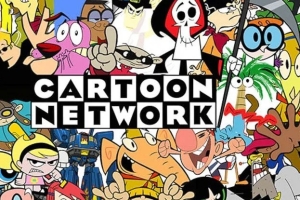 By: Dara Edwards When you think of cartoons, what pops into your head? Is it shows like Adventure Time with wacky characters and storylines, or something more like Steven Universe, with a longer plot and interesting world building? There are many different platforms to watch cartoons on and […]

By: Jacob Walsh FLORDIA – Former Ohio State Buckeye, Washington Commander, and member of the Pittsburgh Steelers Dwayne Haskins, unfortunately, passed away on Saturday morning after being struck by a vehicle. Haskins was only 24 years old. Florida Highway Patrol announced Haskins dead at the scene, stating that […] 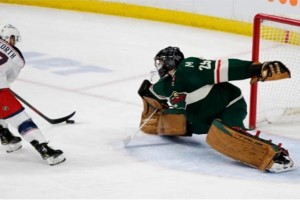 Pittsburgh Favorite Stays on the Move, Dealt to Minnesota at Deadline

By: Jason Walsh II The Pittsburgh Penguins’ 2003 first overall draft pick and beloved goaltender Marc-André Fleury is headed to Minnesota to play for the Wild. Fleury, well known as “Flower” played for the Penguins for 13 seasons and helped bring three Stanley Cup championships to the city. […]

Peacock’s Cinderella Run Comes to an End in Elite Eight

By: Jacob Walsh PHILIDELPHIA, Pa. – The 15th seeded St. Peter’s Peacocks fell to the 8th seeded North Carolina Tarheels on Sunday, March 27th. North Carolina won in a dominant fashion, with a final score of 69-49. N.C. will face rival Duke in the Final Four in a […]

By: Isaiah Gorman Epic Games is a company that makes video games and develops software, they have made games like Fortnite and software like unreal engine. In March of 2022, Epic Games put of the patch notes for Fortnite and just announced their acquisition of Bandcamp. Bandcamp is […]

Games Coming Out This Month: March

By: Isaiah Gorman Next month like every month there are multiple games coming out, this month is March. First up is Elex II, Elex II is the second game to Elex, and it is an open-world role-playing game that is set in an older world. Elex II comes […] 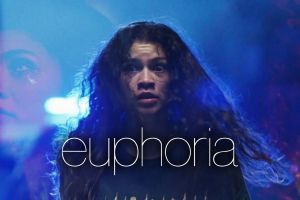 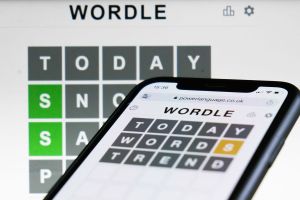 By: Samantha Jones Aries: Work on improving your self-worth this week. Many people have turned down life-changing opportunities due to fear of making a fool out of themselves. You have many great qualities, Aries. Reflect within and find reasons why you are capable of doing more than you […]

Why Are Gamers Against NFTs?

By: Virginia Riddle On Thursday, February 3, GameStop officially confirmed its plans to start an NFT (non-fungible token) venture, effectively angering a large portion of the gaming community. NFTs are linked to several aspects of the digital community, easily allowing individuals to use them to buy and sell […]